What can you tell me about Chinese drywall?

That’s the question I have been asked a handful of times over the past couple of years, usually by a client who works in the insurance industry; but most recently by non- trade related clients.

Concerns regarding imported drywall have been on the public’s radar for some time now. Not typically associated with New England, the concern has primarily been a southern state issue.  Domestic drywall shortages have been attributed to the building boom and a series of hurricanes including Hurricane Katrina from about 2004 to 2007.  It is reported that enough drywall has been imported from China to build as many as 60,000 – 100,000 homes in the United States. To my knowledge, 30 states and the District of Columbia have reported problems with drywall thus far; Connecticut is not one of them.

There are many resources available to learn about this imported drywall material. Recently, the leader in the federal government’s investigation, the Consumer Products Safety Commission (www.cpsc.gov), has stated, “to date nearly 1900 consumers have contacted the CPSC to report problems in their homes”. The primary issues reported are:

There are several studies and investigations underway at this time but much work remains before we have a clear understanding of the long term ramifications related to this product. Currently, a large sample indoor air testing study, an engineering analyses of electrical components, and a fire safety investigation are being conducted. Additionally, a study of long-term corrosion issues is underway.

Currently there are no clear procedures for testing, inspecting, cleaning or otherwise correcting the problems associated with this imported drywall.

The stated goal of these studies and investigations is to develop a standard federal protocol for testing homes and to identify any possible connection between the presence of this drywall and the reported health and corrosion issues.

Once again, there have been no reported cases in Connecticut at this time. 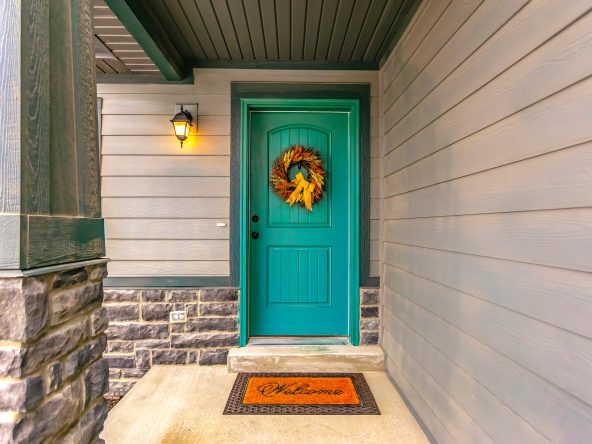 What’s the Best Way to Pick a Front Door Color?

You Ask, We Answer: What’s the Best Way to Pick a Front Door Color? That house you bought...
Continue reading 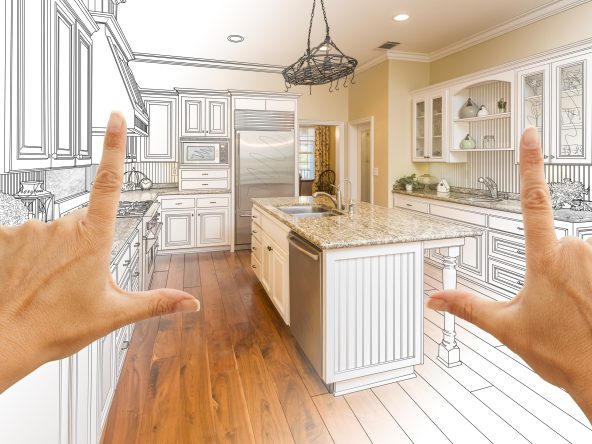 What Are the Top Remodeling Trends this Summer?

You Ask, We Answer: What Are the Top Remodeling Trends this Summer? Your Calcagni Real Estate...
Continue reading