Summer Solstice is Just Around the Corner! Even though December 21st marks the shortest day and longest night, this morning when I was walking Scooby, I was actually greeted by song! Yes!

And even though it was 4 degrees outside and some of the sidewalks were sheer ice, I could actually feel that spring is on the wing. Birds were out and singing the change!

They have been still during these single digit mornings, but this bright, sunny but frigid morning, Mr. Shocking Red Cardinal was polishing his vocal cords to ready himself for courting.

In fact, through my ear muffs, hat and scarf there was a budding symphony warming up. Hark! Why Should I Consider Refinancing Now?

Image courtesy of signaturefd.com You Ask, We Answer: Why Should I Consider Refinancing Now?If...
Continue reading 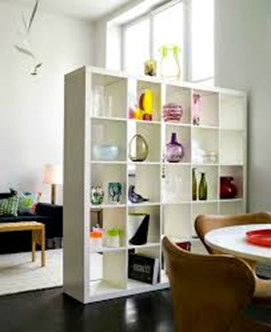 You Ask We Answer: What Are the Top 5 Decor Trends for 2021?The new year is on the horizon (we...
Continue reading