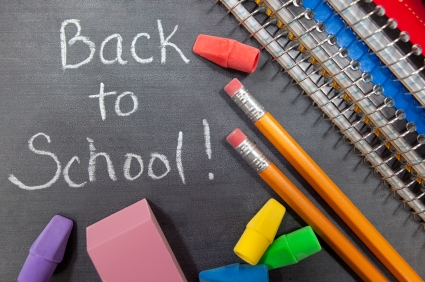 Late August is “Back to School” time in many parts of our country. But now anytime of the year can be back to school time as more and more adults are going back to further their educations. This is as good a reason as any to compile some “Fun Facts” about education:

* The number of students enrolled in American schools from kindergarten through college now totals approximately 78.8 million.

* The oldest public school in the United States is Boston’s Latin School, which was founded on April 23, 1635. Five of the 56 signers of the Declaration of Independence were Latin School graduates, including Benjamin Franklin, John Hancock, Robert Treat Paine, Samuel Adams and William Hopper.

* In the U.K., the term “public school” refers to a private academy. This seeming anomaly dates back to the Middle Ages when private charities started schools to provide education for the poor.

* Although Thomas Jefferson had supported the concept of free public education, elementary schooling was only available to America’s wealthy until the 1840s when reformers like Horace Mann of Massachusetts and Henry Barnard of Connecticut began to push for tax-funded schools in the belief universal education would produce good citizens, unite society, prevent crime and end poverty.

* Until the 1930s, most Americans only completed eight years of school. “High School” only became popular during the Great Depression when job-strapped communities saw benefits to keeping teenagers in class and out of the workforce where they’d only serve as low-cost competition to adults.

* Today, the largest high school in America is Morton High School in Berwyn-Cicero, Ill., a co-op with more than 8,000 students. Its East Campus alone has 6,000 students.

* Of the 10 largest high school gymnasiums in America, nine are in Indiana.

* Education pays. According to a recent study reported in U.S. News & World Report, college graduates earn an average $20,000 a year more than people who only have a high school diploma.

Rocking for a good cause.. 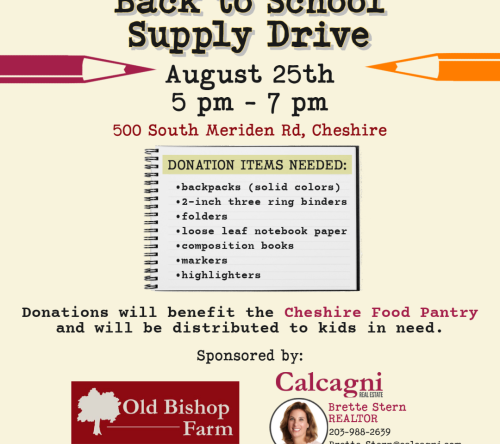 Giving Back for Back-to-School

Giving Back for Back-to-School It’s nearly back-to-school time, and while we here at Calcagni...
Continue reading 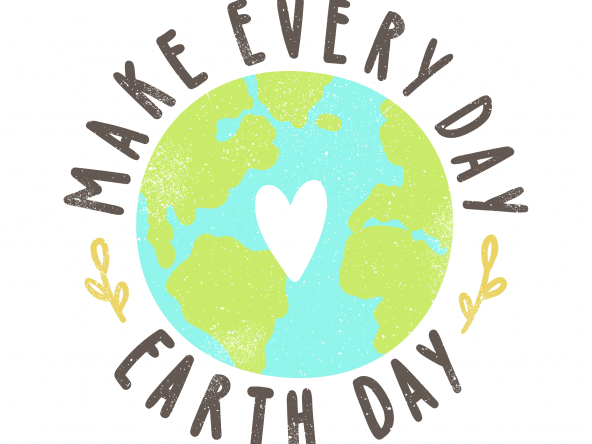 10 Easy Tips to Celebrate Earth Day (and Every Day!)

10 Easy Tips to Celebrate Earth Day (and Every Day!) Friday, April 22 is Earth Day, and that...
Continue reading 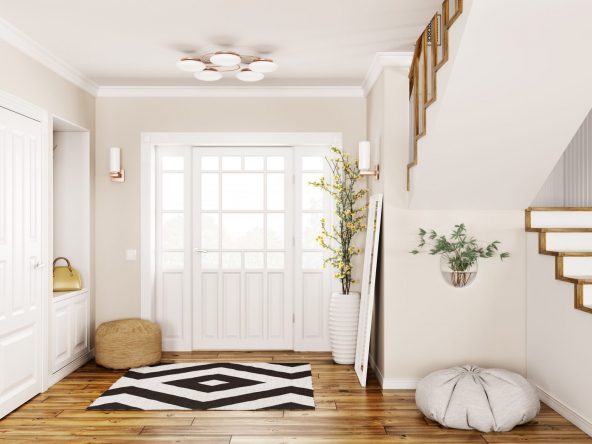 How Do I Decorate for a Relaxing Home?

You Ask, We Answer: How Do I Decorate for a Relaxing Home?   Scrolling through...
Continue reading