How to Make The Most of Your Home Inspection 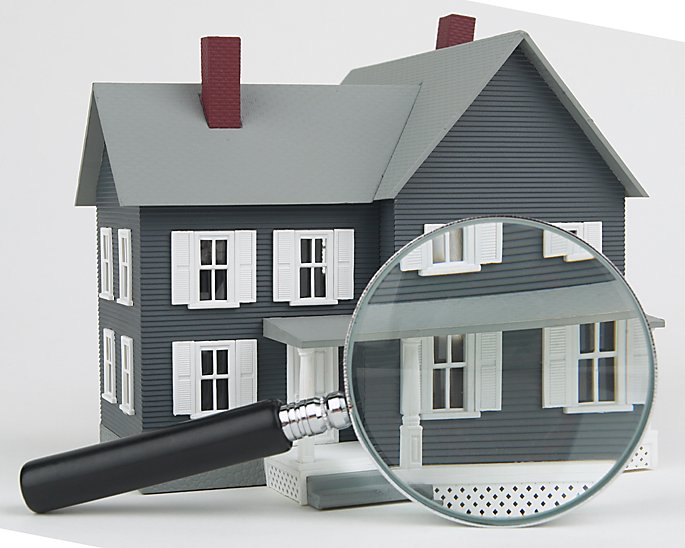 Infrastructure Issues
If your home inspector found problems with the frame or groundwork of your house, these problems should be addressed immediatel. Similarly, a leaky roof or basement may seem like something that can be dealt with later, but once mold or mildew sets in, it can be problematic to remove, and the future potential for water damage could set you back thousands of dollars. “Re-roofing, repairing and sealing any cracks before you begin to move in your belongings is a smart idea,” says Calcagni. “Pay special attention to areas of entrance, like doors and windows, where cracks and openings can let in damaging moisture and make insulation difficult.”

Electrical Checks
Problems with electrical systems are the second most common type of problem reported nationwide by the American Society of Home Inspectors (ASHI).Your home inspection report should include a thorough check of your home’s wiring, circuit breaker, water heater, appliance hook-ups and lighting fixtures. “Don’t take any chances with electrical systems,” says Calcagni, “especially if you have an older home that may have been designed under an outdated electrical code that is no longer up to par.” Even if no major electrical problems show up on your report, Calcagni suggests installing safety devices such as a ground fault circuit interrupter (GFCI) or arc-fault circuit interrupter (AFCI) as a precaution.

Safety Repairs
“Issues with home safety reported in your inspection should not be overlooked for any amount of time,” warns Calcagni. Things like radon, lead paint and asbestos should be removed before your family moves in.

Negotiate
“Often, people don’t realize that a home inspection report with a laundry list of problems can be a valuable negotiation tool for closing a deal,” says Calcagni. “You may be able to ask for a lower price or request that some of the major repairs—such as a faulty wiring system or leaky roof—be made on the seller’s dime before you move in.” 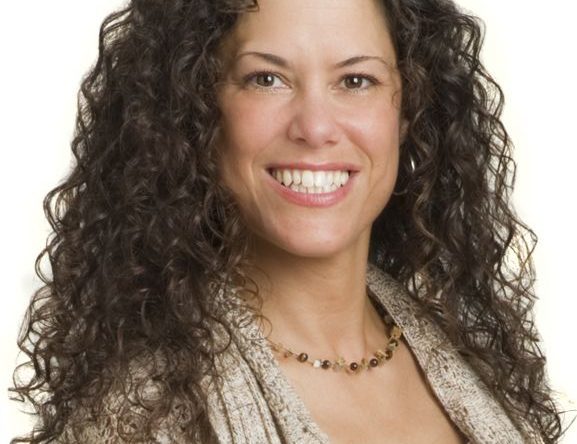 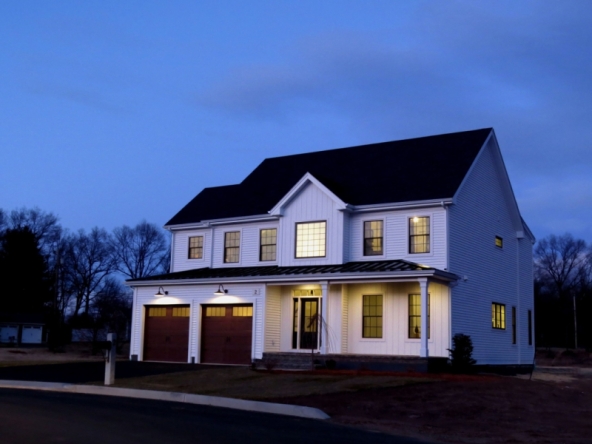 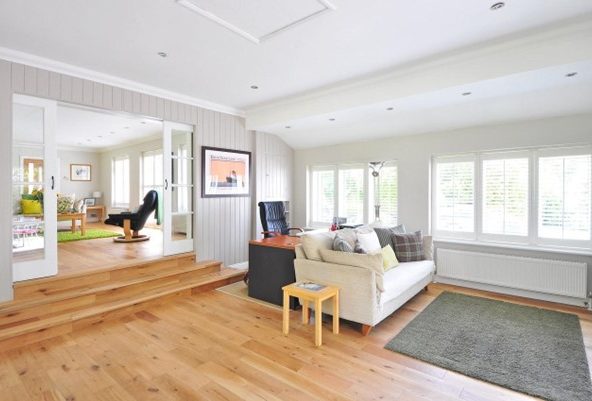 How to Attract Quality Tenants Like a Real Estate Mogul

Image via Pexels How to Attract Quality Tenants Like a Real Estate Mogul By Ray...
Continue reading