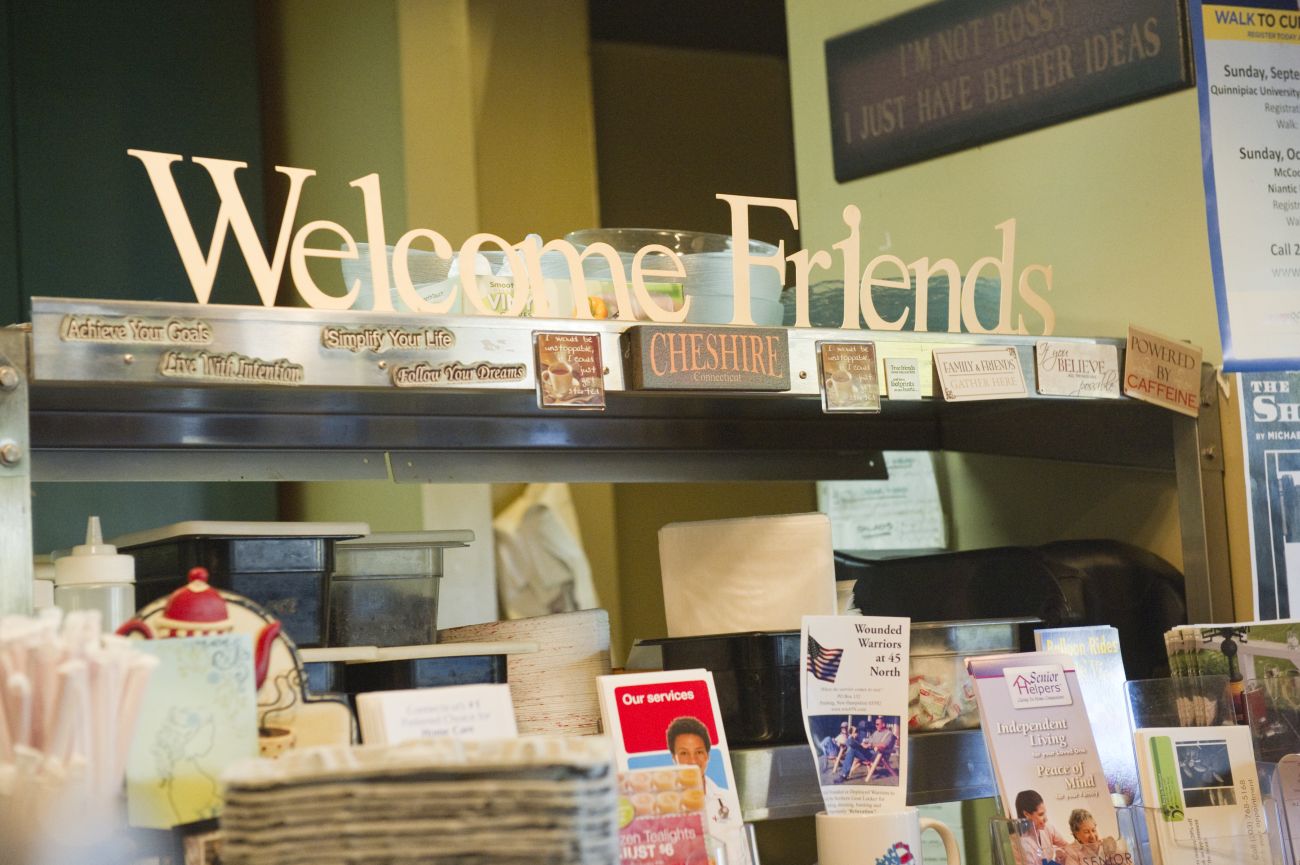 As Connecticut’s leading independently owned real estate company, we at Calcagni Real Estate know full well just how much there is to love about Connecticut. From its historic New England charm to its world-renowned colleges and universities and everything in between, Connecticut holds a wide appeal for people of all backgrounds, ages and interests. But now you don’t just have to take our word for it—because Cheshire, Connecticut has just been named by Money as one of the “Best Places to Live in America” in 2020. Here’s why.

“If getting out in nature is your thing, this small Connecticut town, located halfway between New Haven and Hartford, has plenty to offer,” writes Aly J. Yale in Money. Not only does this mean Cheshire is within driving distance to beautiful state parks like Sleeping Giant or Harkness Memorial State Park, it also means Cheshire is central to the Amtrak and Metro North train lines that run through Hartford and New Haven, and halfway between New York City and Boston.

But for those looking for family fun closer to home, “Take in the sights at Roaring Brook Falls, or pick your own fruit at Drazen Orchards. You can even get close up and personal with mini-horses and pygmy goats at Cheshire Hollow Farms,” Yale suggests. “The town’s annual Strawberry Festival is always a huge hit (especially the strawberry shortcake), and the Barker Character, Comic and Cartoon Museum is a must-see, too. The one-of-a-kind facility features vintage toys, comic books and more.”

Those who have already made Cheshire their home may already recognize that, as Yale notes, “the community is extremely safe.” In fact, Cheshire’s “overall crime rate is just 65% of the U.S. average—one of the lowest rates of all cities we considered.”

Cheshire Public Schools Are Among the Highest Ranked

It’s not just Cheshire’s beauty, centrality and safety that makes it appealing, however. According to PublicSchoolReview.com, from 2020-21, “public schools in Cheshire School District have an average math proficiency score of 66% (versus the Connecticut public school average of 47%), and reading proficiency score of 78% (versus the 57% statewide average). This district’s average testing ranking is in the top 20% of public schools in Connecticut.” Just this week, the U.S. Department of Education named Norton Elementary School a National Blue Ribbon School. For families seeking a well-regarded public-school system, Cheshire schools’ high ratings fit the bill.

When considering the towns and cities to add to their annual list, Money looked at “cities and towns with a population of at least 25,000,” then removed “any place that had more than double the national crime risk, a median income level lower than 85% of its state’s median, or little to no ethnic diversity. This yielded a list of 1,890 locations.” These criteria landed Cheshire at number 28 out of 50 “Best Place to Live in 2020.”

With so many positive attributes, it’s no wonder Calcagni Real Estate has had a thriving office in Cheshire for over 50 years! 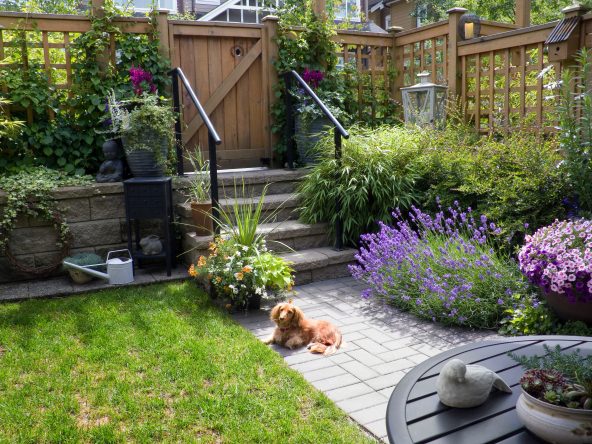 5 Drought-Friendly Plants for Your Connecticut Garden

5 Drought-Friendly Plants for Your Connecticut Garden This summer in Connecticut has been a...
Continue reading 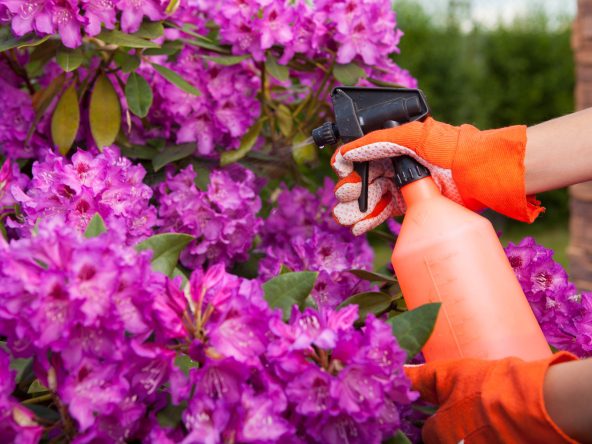 4 Eco-Friendly Weed Killers That Work Summer in Connecticut may as well be synonymous with...
Continue reading 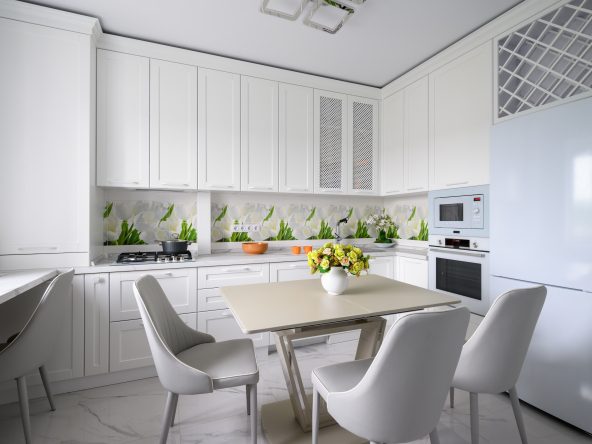 What Are Common Staging Mistakes to Avoid?

You Ask, We Answer: What Are Common Staging Mistakes to Avoid? When it comes to selling your...
Continue reading