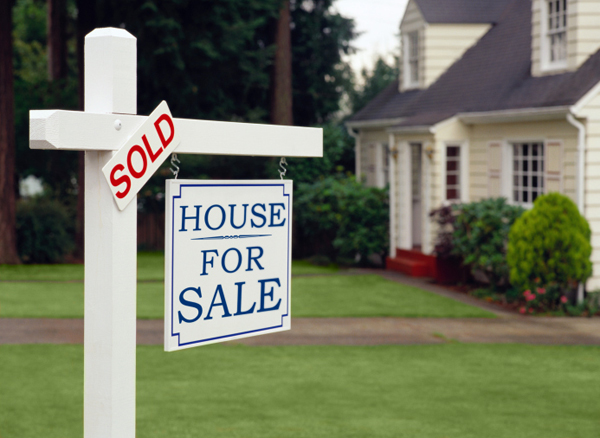 Single-family home sales in Connecticut rose 14 percent to 1,519 in January, posting the highest volume for the month since 2008, according to The Warren Group.

Sales of single-family homes in Connecticut increased for the 13th consecutive month in January. This marks the highest monthly sales volume for the month since January 2008, when there were 1,653 sales.

“We ended 2012 on a pretty positive note, and this is carrying into 2013,” says Timothy M. Warren Jr., CEO of The Warren Group. “Recent pending sales data are a hopeful sign for a strong spring market. And given low mortgage rates and steady prices, there are positive signs that 2013 will be a second year of recovery.”

The median price for Connecticut single-family homes sold in January was $215,000, a 2.4 percent increase from $210,000 in January 2012. This is the fourth consecutive month that prices rose in the Nutmeg State.

“Low inventory is slowly driving up prices. This should in turn give sellers more confidence to put their homes on the market,” Warren says.

A total of 442 Connecticut condominiums were sold in January, a near 22 percent increase from January 2012 when 363 sales were recorded.

These changes reflect the Calcagni “Monthly Market Meter” survey that agents fill out each month with their opinion about the market. The market is changing; the time for listings is coming.

The brand new CALCAGNI.COM is here!….. 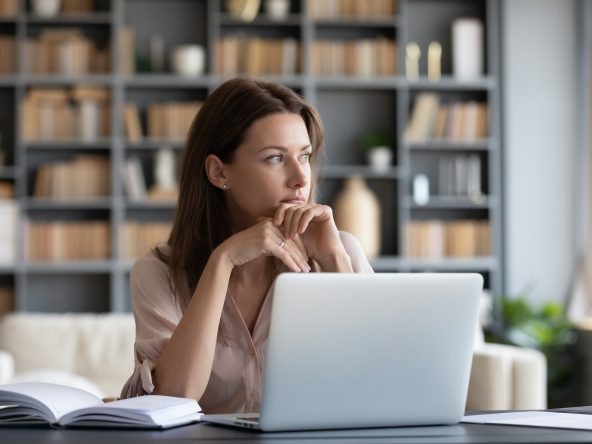 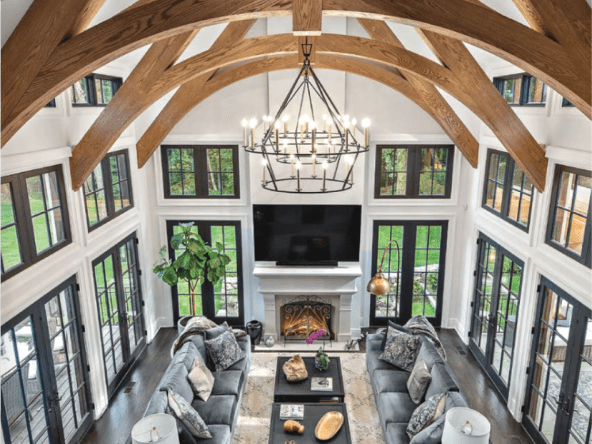 Is Housing Demand Going to Slow Down Soon?

You Ask, We Answer: Is Housing Demand Going to Slow Down Soon? It seems that for the past...
Continue reading 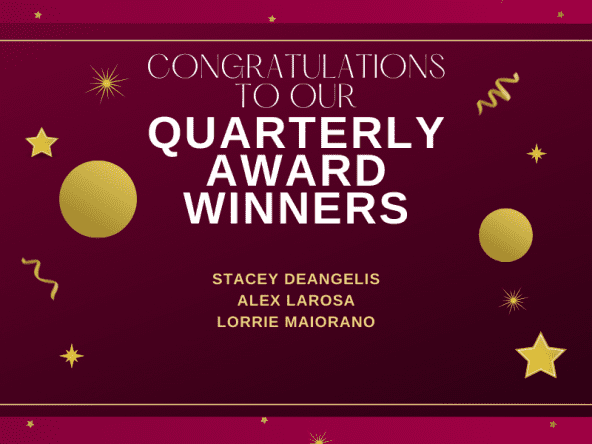 The market is hot, and homes are still selling in record time. Join us in taking a moment during...
Continue reading