Home building is on the rise in Middletown, CT 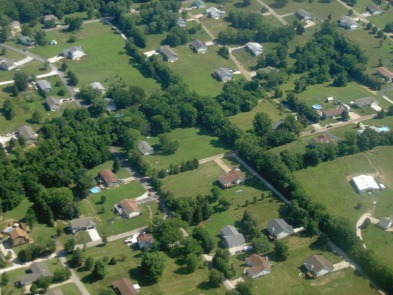 One of the builders Calcagni Real Estate represents & 2 future residential home developments we are working on are mentioned in the Durham Patch article below.. very exciting!

Durham Developer Behind Surge in Home Building in Middletown

A dramatic increase in developers seeking residential subdivision permits has Middletown’s planning department hoping it’s an indication city home building is on the rise, according to the Hartford Courant.

Planning Director William Warner told the Courant that six recent applications in addition to 50 new building lot permit requests nearly total those submitted in the last four years combined, and the most since 2006.

Developers are seeking the go-ahead to divvy up lots on Mile Lane, Country Club Road, Wadsworth Street, Flynn Lane, Congdon Street West and East Street, according to the Hartford Courant.

The application for a nine-lot subdivision at 762 Wadsworth Street made by Pattagansett Holdings of Durham was approved unanimously by the Middletown Inland and Wetlands committee earlier this month, according to meeting minutes.

Full article is at the following link:   http://bit.ly/14mnhzC

A Snapshot of Today’s Home Buyer…. 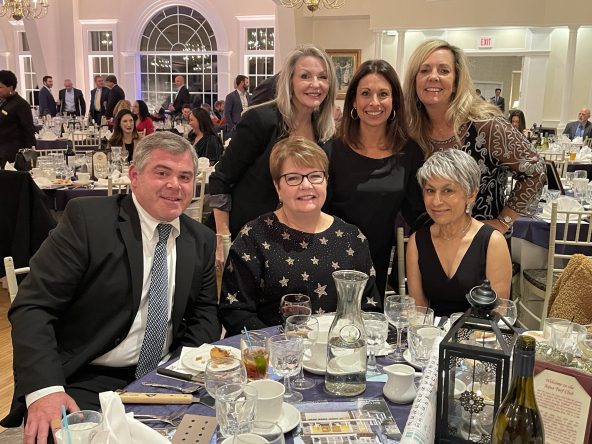 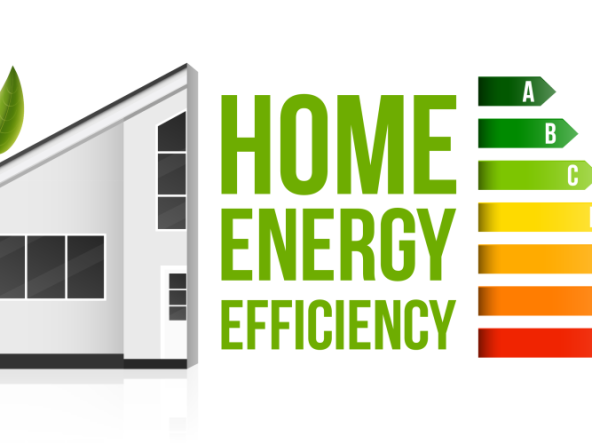 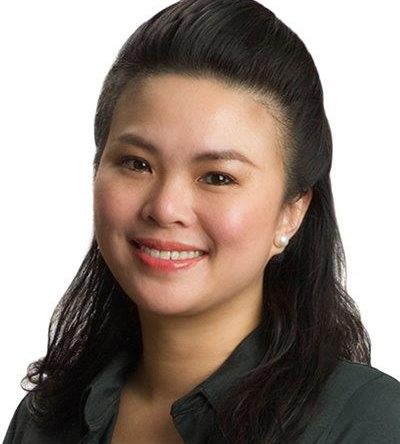