Although most of us groan with March’s typically cold arrival, there seems to be at least ONE redeeming quality about this “transition” month, and lucky for us, it comes every year! St. Patrick’s Day is March 17th, and even if you’re not of Irish descent, on St. Patrick’s Day, you can pretend you are! As everyone around you dons green clothing, sings “The Wild Rover” & speaks in a fake brogue, you can impress them with the history of the holiday & neat tidbits about the worldwide celebration that is St. Patrick’s Day…

St. Patrick’s Day has been celebrated in Ireland for over a thousand years, although not in the same fashion we celebrate it now.  A religious holiday, St. Patrick’s Day has been  celebrated to commemorate the death of St. Patrick in the 5th century. As the holiday falls in the midst of Lent, meat was prohibited; on this day, however, all prohibitions were waived and the Irish would drink, dance, and feast on bacon and cabbage.*

No, St. Patrick was not one of Arthur Guinness’ forefathers (although that would’ve been a good story!).

St. Patrick was born in Britain to wealthy parents near the end of the fourth century. He died on March 17, around 460 A.D. At sixteen years old, Patrick was taken prisoner by Irish raiders who attacked his family estate; they transported him to Ireland, where he was captive for 6 years. Working as a shepard, he turned to Christianity to find solace in his solitary trade. When, after six years, he finally escaped, Patrick believed he had a divine message sent to him in a dream. It was time to leave Ireland. He walked nearly 200 miles to the Irish coast, and headed back to Britain. Once again, Patrick believed he was sent a message to return to Ireland and become a missionary. After 15 years of study, he became a priest and returned to Ireland to convert the Irish that were not Christians.*

So, the question remains…how did such a somber story turn into the parade-marching, Guinness-swilling event that is now St. Patrick’s Day? It seems that with the first St. Patrick’s Day parade (when Irish soldiers marched through NYC on March 17, 1762) came the celebration of music & marching that we now hold so near and dear. Back then, it was a chance for soldiers to reconnect with their roots. Today, people connect with their heritage, their communities and with the festive atmosphere of the parades and the pubs that welcome all passers-by.*

Calcagni’s Own Cathy Coleman on TV!

Where Can I Go to Celebrate St. Patrick’s Day? 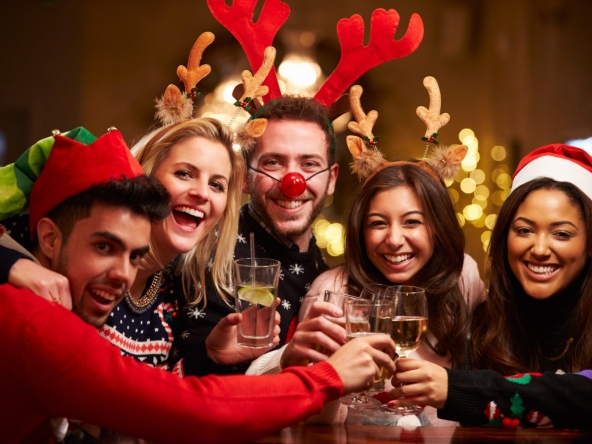 How Can I Throw a Stress-Free Holiday Party?

You Ask, We Answer: How Can I Throw a Stress-Free Holiday Party? You’ve received the RSVPs to...
Continue reading 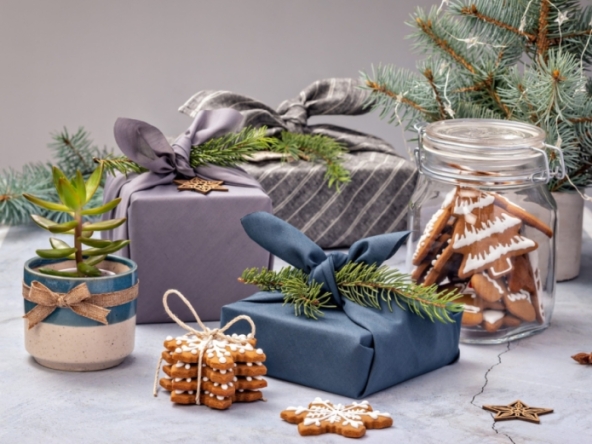 How Can I Have a More Eco-Friendly Holiday?

You Ask, We Answer: How Can I Have a More Eco-Friendly Holiday? The holiday season is in full...
Continue reading 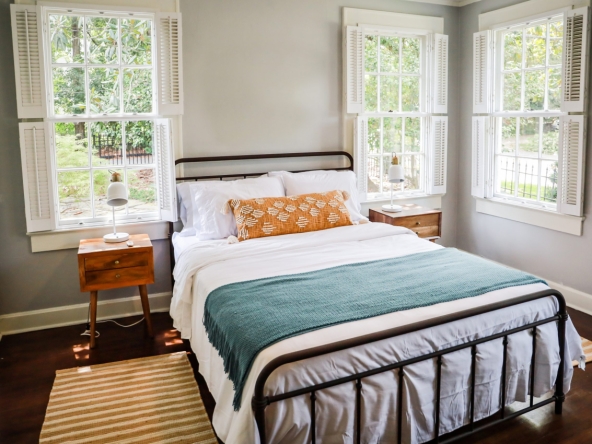 How Can I Make My Holiday Guests Feel Welcome?

You Ask, We Answer: How Can I Make My Holiday Guests Feel Welcome? The holidays are here! And...
Continue reading

One thought on “Everyone’s Irish on St. Patrick’s Day!”